Here are some collectibles that have a high chance of becoming sought after antiques.

There are many children’s toys out there, some will continue to be popular and sought after. These toys remind us of our childhood and evoke the feeling of nostalgia. These feelings are what drive collectors to capture a piece of their childhood, making these collectibles more valuable over time. 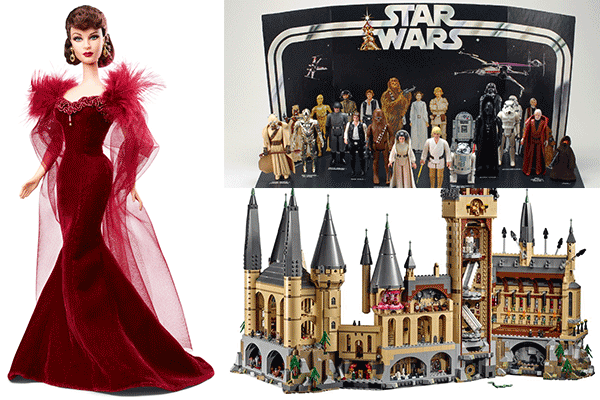 Just as many “tech” items from the past are sought after antiques today, the modern day 1st generation tech will be just as collectible. Some examples of antique tech are phonographs, radios, music boxes, telephones, counting devices, scales, and registers are some of the items that can be classified as antique tech.

Here are some of the items that people will want to get their hands on: 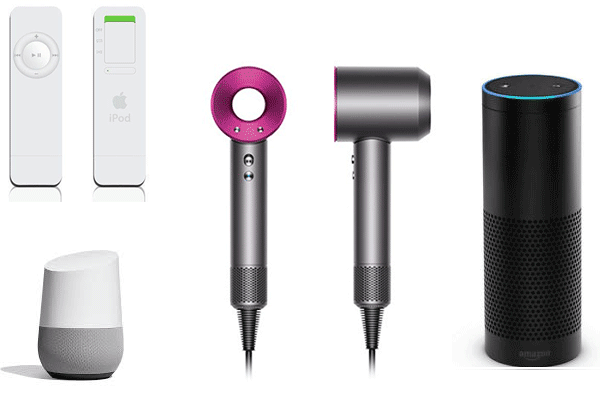 Ceramics and glassware have been a long time collectible. These are one of the oldest types of items that have been collected. Glassware and ceramic items are some of the oldest items that have been left behind by early civilizations, and give us a good look into the past. A few companies that have stood the test of time are Royal Doulton, Waterford, and Wedgwood. With Royal Doulton having celebrities designing their own lines of dinnerware these are set to become sought after antiques.

Here are some of the Royal Doulton designers to add to your collection now:

One thing to keep in mind, especially with glassware, is that condition and complete collections are very important to the value of the items. Missing items or damaged glassware will devalue the items. 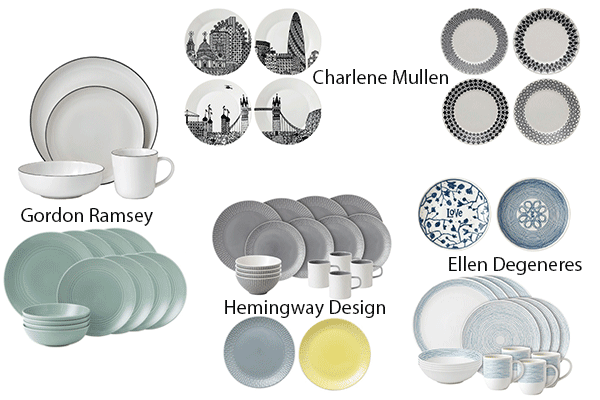 First editions have been a long time favorite of collectors and book lovers. In an age when bookstores are disappearing as we move into a world without physical books, first editions will become more sought after. First editions of books that have made a large impact on society and culture will be collectible and in demand.

Here are some titles and authors to look for:

With books condition is a huge factor in the value of the book. Try to keep your books in the best condition you can, store them in dry climate controlled areas. You can also get special storage boxes to help the book stay in good condition while stored. Direct sunlight in never good for any antique or collectible so try to keep them out of this. Fashion comes and goes but the desire to collect fashion has always been a favorite. The demand for vintage and retro clothing is at a high with younger generations looking for that perfect vintage jacket or retro pants. The demand of clothing of yesterday does not seem to be a tread that will die out anytime soon. 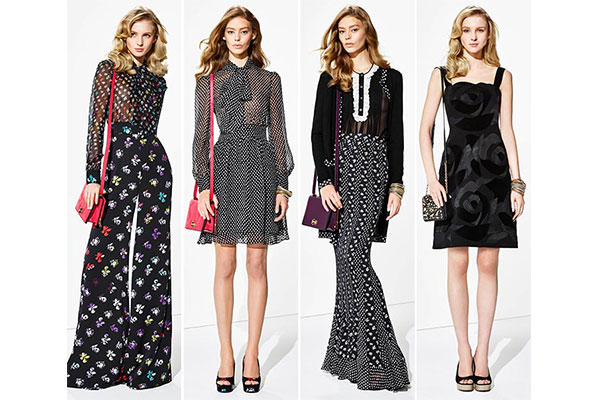 Here are some high-end fashion designers to collect: 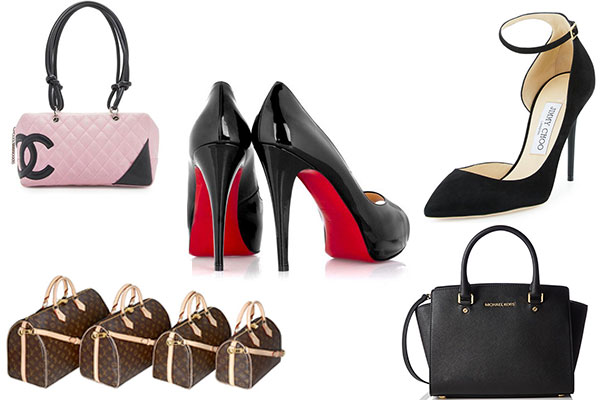